DrainsAid were tasked with the pre and post-construction CCTV surveys of a 680m x 1200mm trunk sewer pipe beneath Killingbeck Fields in Leeds. The investigation was required to give our client – Jackson’s Civil Engineering – reassurance that the existing pipe had no defects, before they began the construction of a flood defence system at the location.

Throughout the last six years, Leeds has suffered a number of flooding events, the most notable being caused by the impact of Storm Eva on Boxing Day, 2015. The flooding affected 3,355 properties, costing the city over £36 million. The flood alleviation scheme at Killingbeck Meadows will be part of the £3 million ‘Wyke Beck Valley Project’, which will provide enhanced flood management for East Leeds. The project will be ran by the Environment Agency and Leeds City Council’s Flood Management Sector.

Accessing the sewer line presented issues as the majority of manholes were in busy locations, including major roads which would have caused various disturbances in the area. The best solution was to attempt to complete the survey using minimal set up locations, to avoid causing any disruption on the main roads around the site. 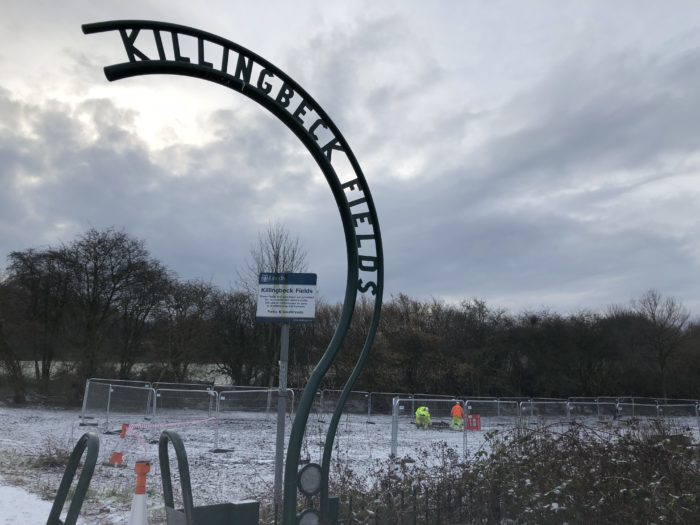 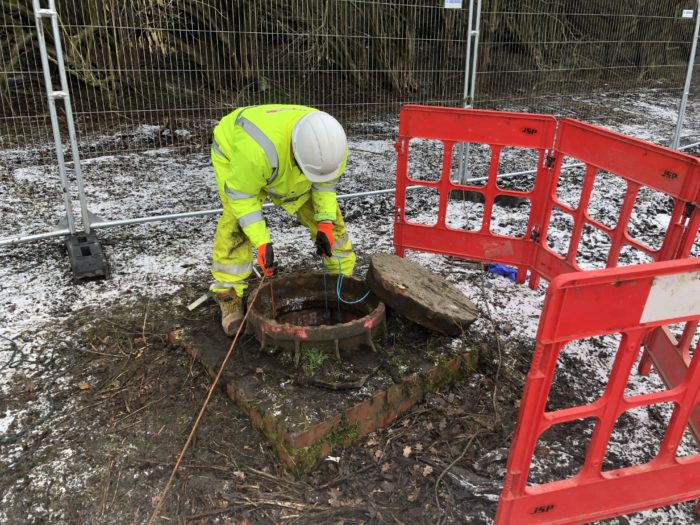 Fortunately, we recently purchased an IPEK Rovian Pipeline Inspection Truck, which includes a motorised cable reel with 500m of SV Camera Cable. This amount of cable enabled us to complete the 680m camera investigation by entering through just two manholes in quiet areas. This ensured we caused no disruption to our clients or the general public.

Without the new addition of equipment, we would have been unable to complete the task with as few set up sites. Alternative CCTV equipment typically has only 300m of camera cable, therefore would have required at least 3 different manhole entry points to survey the pipe. 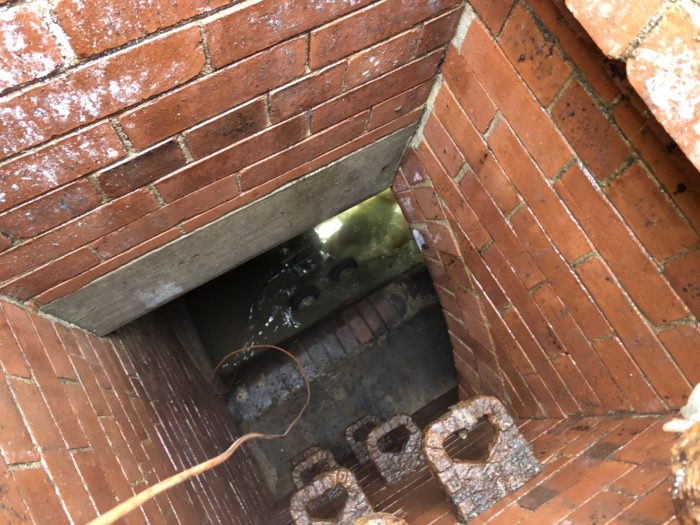 A further challenge we faced was the large amount of silt and rubble in the sewer trunk along with fast flows of 25%. Originally, we tried to use a crawler device to transport the camera through the line, however we quickly realised that the tractor couldn’t be used as it was being destabilised by the flows and the wheels continued to catch on the debris. If the crawler had been overturned, it may have damaged the equipment and made it difficult to remove from the sewer.

To keep on schedule and avoid damaging the kit, we decided to reposition the Pan and Tilt Camera Zoom RCX90 on an IPEK floatation device which would easily glide over the debris. This enabled us to complete CCTV surveys of the whole sewer line in just a few short hours. 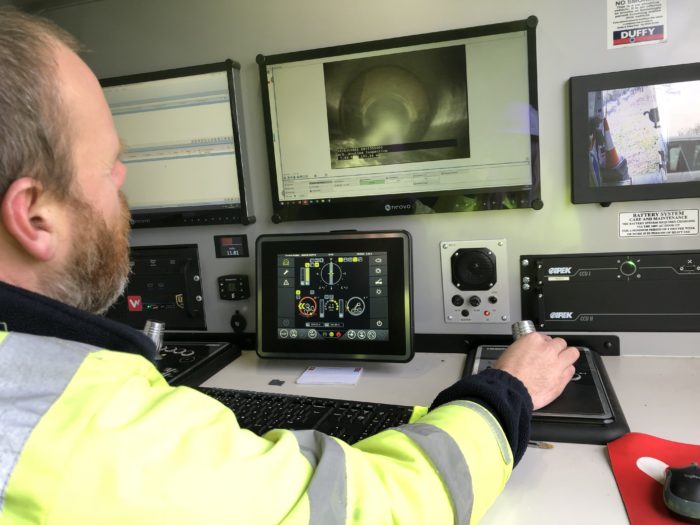 If you would like to speak to a member of our team considering how our expertise in CCTV investigation could be put to effective use for your site, home, or building, contact us today. 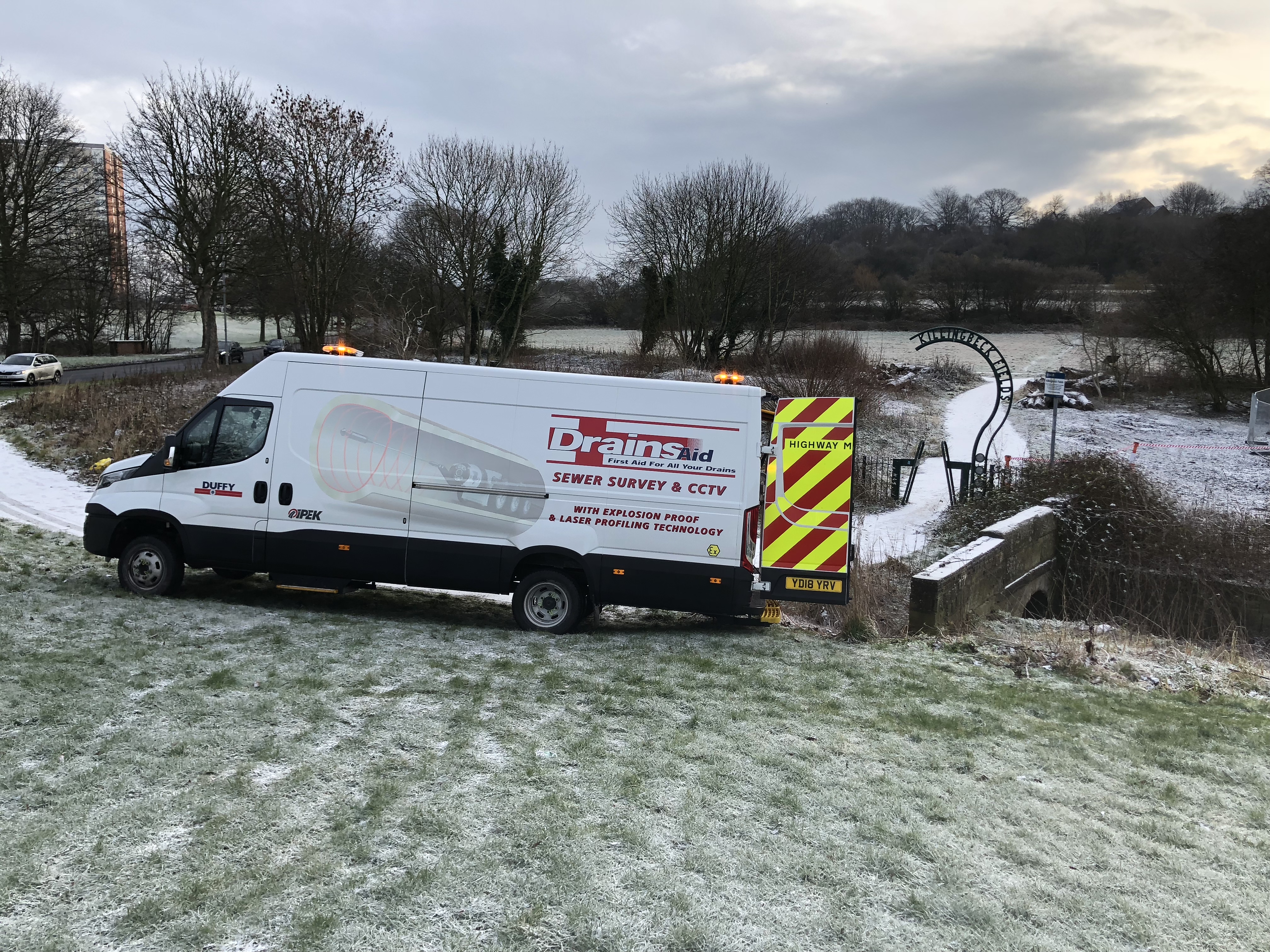