The repair team from DrainsAid were recently dispatched to rehabilitate the drains of a major hotel chain, located in Birmingham.

We were originally contacted as leaking internal downpipes were causing damp. While damp can bean issue in any property, it is a greater issue in hotels due to the potential health risks for clients.

When the team arrived on site the first task was to carry out a thorough CCTV survey. Due to the close confines of the access point, and the tight nature of the pipes, we used a RIDGID SeeSnake camera system.

The survey identified a number of displaced and open joints which were the source of the leaks causing the damp. The CCTV survey also revealed a previous patch repair carried out by a different contractor which was beginning to fail.

We first removed the failing patch repair by using a Picote Maxi Miller which cut away the dysfunctional patch materials. Once the surfaces were ready we applied an epoxy resin as a repair. 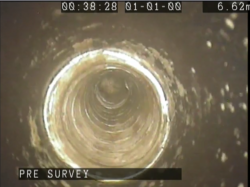 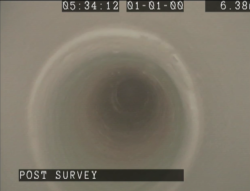 We used the Picote Brush Coating System to renovate and seal the leaking pipes. This unit is specially designed to treat small diameter pipes and is capable of navigating the sharp bends associated with them. We applied a 2mm thick epoxy layer, which will protect against further failures and leaking without reducing the pipe diameter drastically and restricting the normal flow within it.

Once the epoxy had set we carried out a further CCTV survey to make sure that it was properly repaired before leaving the site.

The rehabilitation process of ten internal downpipes was completed over 5 days on site and without any enabling/access works having to be undertaken to the building fabric, meaning the hotel could operate as normal and services were not disrupted by demolition or construction works. 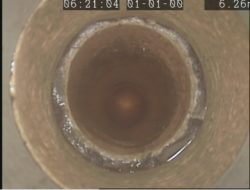 If your commercial property is having trouble with damp or leaking pipes, then the team here at Drains Aid are capable of acting quickly and discreetly to repair the issue without intruding on normal operations. 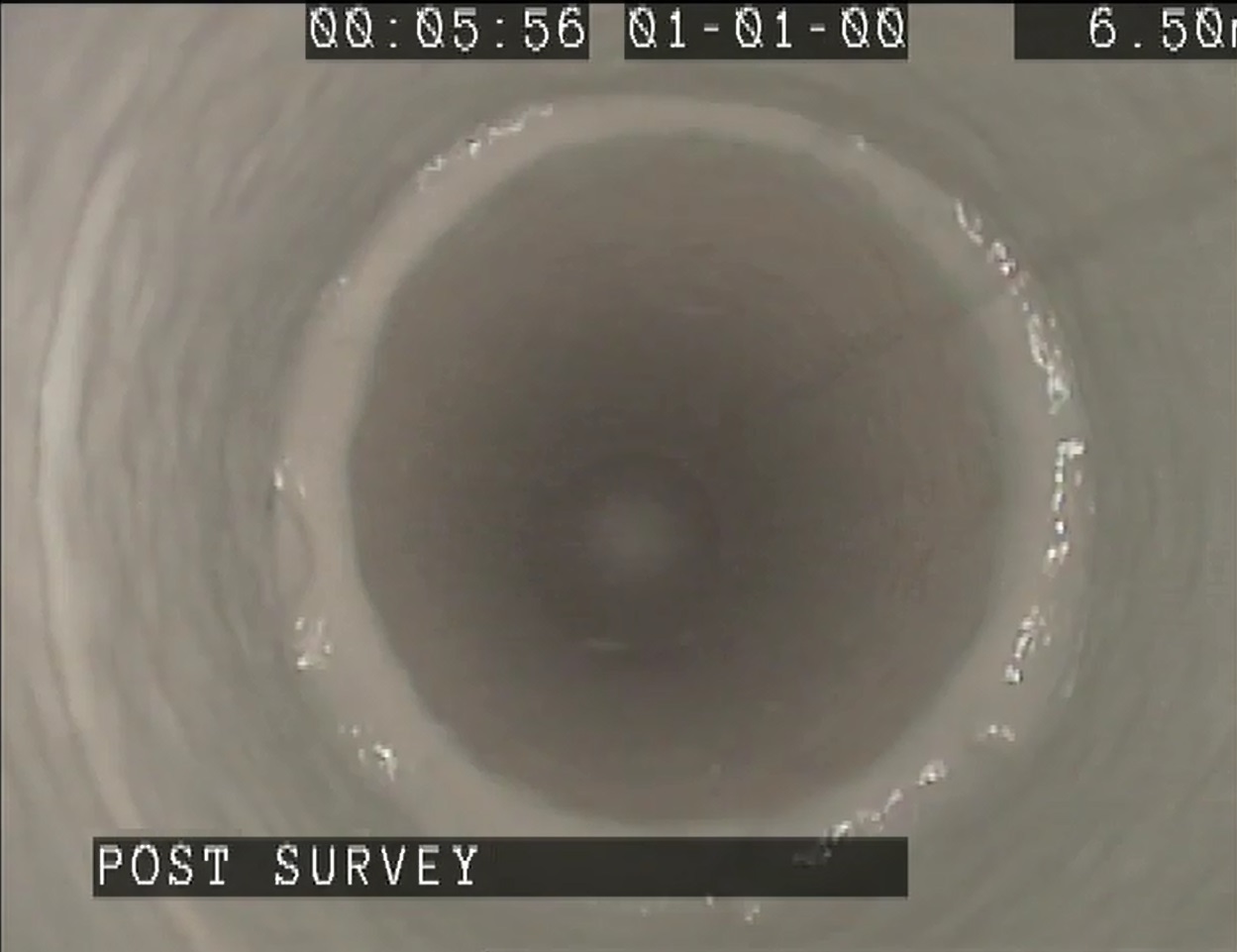